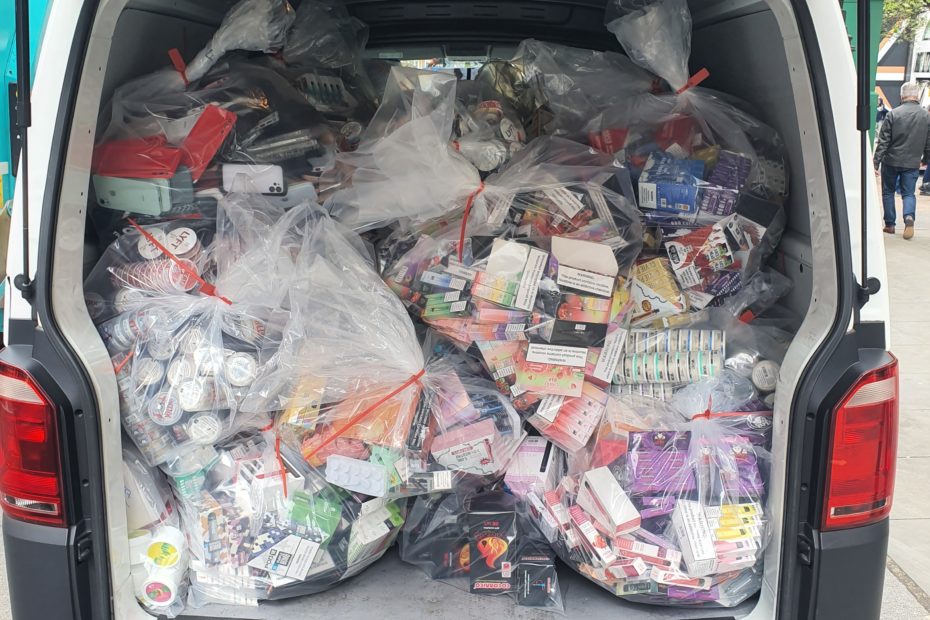 Counterfeit and illegal goods worth around £100,000 have been seized in the latest Westminster City Council and Met Police operation to clean-up Oxford Street.

Officers discovered nearly 4,500 disposable vapes, containing excessive levels of nicotine or not conforming to UK standards set by the MHRA in the haul that needed 43 large sacks to bag up.

Also taken in the raid were 420 counterfeit vapes and 2,366 Snus (a moist form of smokeless tobacco which is usually placed under the upper lip) with no English labelling.

It is the second raid on an Oxford Street tourist “souvenir” shop in the space of a fortnight. On March 29 over 1,500 counterfeit goods worth more than £22,000 were removed.

The list of items taken away in the latest raid which took place yesterday (April 6) morning also included:

He said: “We are putting these questionable traders on notice that they will not be tolerated in our city. We’ll continue to take action against such unsafe trading activities in order to keep our residents and visitors safe.

“We will not allow those selling illegal or counterfeit goods in Westminster to keep up such unsafe practices.

“Sooner or later we will identify such illegal trading and we will seek prosecutions and the maximum fines.”

Assisting in the raid today was John Dunne, the Director-General of the Westminster based UK Vaping Industry Association (UKVIA) which is the largest trade body for the vaping sector.

He said: “Trading in a safe and compliant manner is at the heart of our organisation’s values.

“As a body we work closely with Trading Standards officers across the country to get rid of these rogue sellers, which give our industry as a whole a bad name.

“It is important to ensure adult consumers can purchase safe products while also keeping them out of the hands of young people.”

“We can offer extensive product knowledge, training and tools to officers as well as liaising with brand owners directly in the UK and China to identify items being sold that are fake – and hopefully that will aid in any criminal charges.”

“We look forward to working very closely with the Westminster team in the future.” 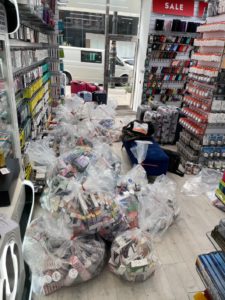 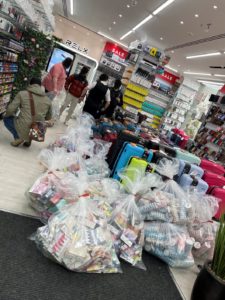 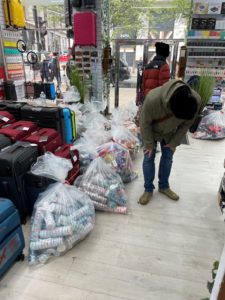