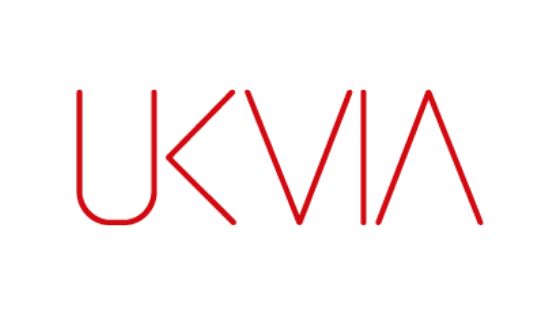 The Australian Department of Health has halted a ban on importing nicotine liquids into Australia. The ban was set to come into force from July 1 and would prevent the import of e-cigarettes and nicotine refills for an initial 12-month period with possible penalties of up to $220,000.

The ban has been delayed for six months to allow the Australian authorities to undertake a formal review and consultation around the classification of nicotine. The ban is now set to commence on January 1 2021.

The Australian government has said that the decision was made to assist those who were using vaping to help them quit smoking.

Commenting UKVIA Director John Dunne said, ‘We welcome the decision by the Australian government to delay this ban and would call on them to reverse it completely in the next six months.

“In the UK the clear advice from health authorities, including Public Health England, is that e-cigarettes can be an effective aid to stopping smoking and staying smokefree. It is clear that vaping is far less harmful to the respiratory system than smoking.

“As the whole world begins the recovery from Covid-19, it is important that we do all we can to assist that effort and support those trying to stop smoking in line with the advice from PHE which concluded that ‘Vaping remains much less harmful than smoking for most people and it is very important that [they] avoid returning to smoking’.

The Australasian Association of Convenience Stores has also argued that the policy should be abandoned altogether, as it makes it harder for people to quit smoking.

CEO Jeff Rogut said: “There are 400,000 ex-smokers in Australia who now use vaping, and as it is legal, regulated and taxed in every OECD nation bar Turkey and Australia, the government should instead look to better regulate the Australian market.