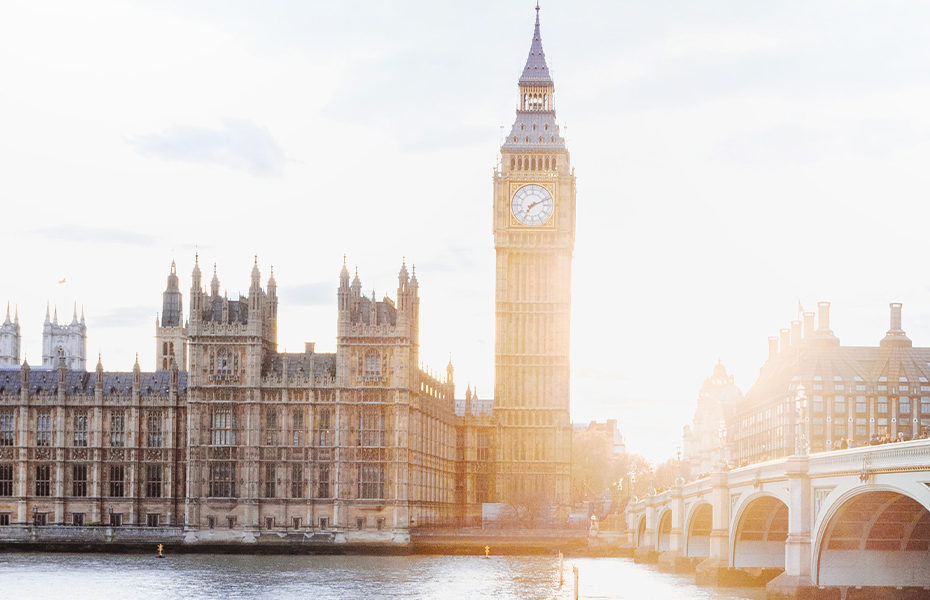 In a Westminster Hall Debate on the Office for Health Improvement and Disparities (OHID), which replaces the former Public Health England, Peter Dowd, Labour MP for Bootle (who secured the debate) highlighted the need for the Office to follow in the footsteps of its predecessor when it came to its approach to vaping, referencing correspondence he had received from the UKVIA, which read: “It’s absolutely critical that the new Office for Health Improvement and Disparities continues the pragmatic approach of Public Health England in recognising the role of vaping in tackling inequalities. It is essential that the institutional knowledge of PHE is not lost in the establishment of the OHID.”

O’Dowd’s comment was echoed by Mary Glindon, MP for North Tyneside, and Vice-Chair of the All Party Parliamentary Group for Vaping, who praised the positive contribution that PHE made to public health, in particular its contribution to tobacco harm reduction. She said: “Since 2015, across seven evidence reviews, PHE reports on the role that e-cigarettes can play in a healthier society have captured the ethos of the organisation in its entirety. The first report was a landmark publication for the vaping industry. It concluded – I hope that everyone in this House heeds this fact when reflecting on reducing inequalities born from smoking cigarettes—that vaping is “95% less harmful” than tobacco.”

She added: “In its report, PHE went on to look favourably on e-cigarettes, while others have sought only to fuel misinformation, risking lives by claiming vaping and smoking to be one and the same. They are not. It is because of that evidence-based endorsement of vaping that millions of smokers across England and – dare I say it? – across the world, who have exhausted all other routes trying to quit smoking, have a fighting chance with an incredibly successful product that is helping smokers to quit.”

Concluding Glindon added: “It’s critical that the Office for Health Improvement and Disparities recognises the role of vaping, picks up the torch left by Public Health England and continues to be a stalwart champion of tobacco harm reduction.

Said John Dunne: “It was great to hear two MPs using the debate as a platform to express their support for vaping’s contribution to harm reduction and tackling inequalities and for the OHID to continue the good work of the PHE in promoting the public health and social benefits of vaping.”