UKVIA responds to study published on the ERJ Open Research 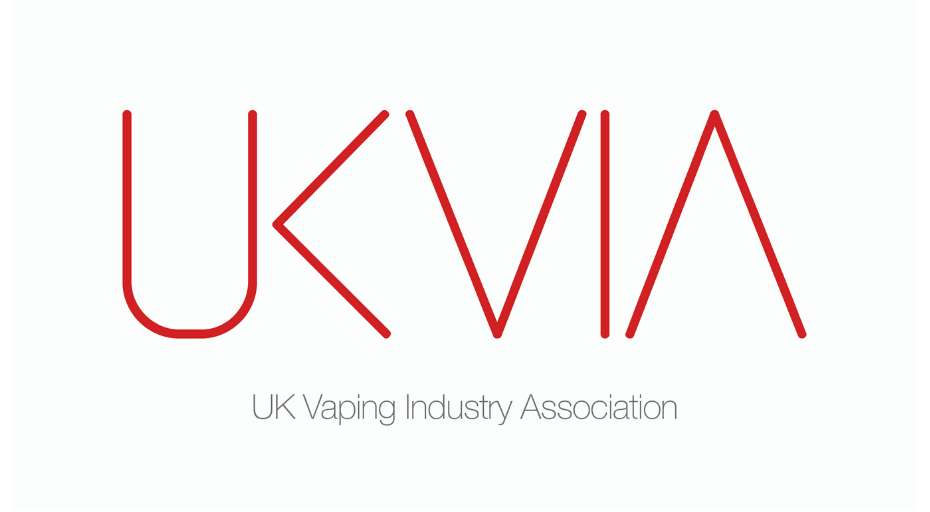 In response to a recent study published on the ERJ Open Research website, concerning a man in his 40s who was treated at Royal Papworth Hospital in Cambridgeshire for a life-threatening acute lung injury following his exposure to a vaping device in the UK – reported subsequently as the first adult case of vaping related lung injury (EVALI) outside the USA – John Dunne, Director at the UK Vaping Industry Association, said:

“Cases such as this, while entirely worthy of investigation, are thankfully very rare in absolute terms. The patient in question, an ex-smoker and cannabis user with pre-existing structural lung disease, is not the norm.

With more than 75,000 people dying of smoking-related diseases every year in the UK, it is vital that vaping continues to provide harm-reduction alternatives for adult smokers.

A 2019 Queen Mary University study [1] cited by the British Lung Foundation [2] showed that smokers who switched to vaping had fewer respiratory problems after one year. The University of Dundee, in partnership with the British Heart Foundation, also found that smokers switching to vaping could significantly improve their vascular health within four weeks, including their blood pressure and stiffness of arteries [3].

As the authors of the ERJ Open Research paper rightly state, UK regulations specifically forbid the harmful additives most commonly associated with respiratory injuries abroad, in particular THC oils and Vitamin E Acetate, both of which were strongly linked to the recent outbreak of EVALI deaths in the USA.

However, the study went on to claim, inaccurately and confusingly, that Vitamin E acetate and pulegone are, nonetheless, used in mint and menthol flavouring of e-liquids.

Our members go to great lengths to ensure that when any natural extract containing pulegone – or any other similar substance – is used in e-liquid production, it is only ever, at the very maximum, present at levels which are well below anything that toxicologists believe could cause harm to consumers.

It should be noted, too, that the US Centers for Disease Control and Prevention (CDC) lifted its blanket warning against vaping in January of this year, saying that the available science now showed that it was the illicit use of Vitamin E Acetate that was strongly linked to EVALI cases, rather than vaping being harmful in itself.

So our advice remains simple, those who smoke should switch to vaping, and non-smokers shouldn’t start. Public Health England continues to advise that vaping is 95% less harmful than smoking [4].

Vapers, of course, should also continue to only buy their vaping products from reputable vape suppliers and vape stores.