Sir Kevin Barron, former MP and Honorary Fellow of the Royal College of Physicians, gives his backing to the industry call as closures could prove counterproductive and put further pressure on the National Health Service

The UK vaping industry is today urging the Government to keep vape stores open across the country, rather than forcing them to close as part of any intensification of its coronavirus containment strategy. Closing vapes stores, the industry argues, would be a potentially counterproductive move that could place further strain on the already overstretched National Health Service.

In an open letter to Nadhim Zahawi, Parliamentary Under-Secretary of State at the Department for Business, Energy and Industrial Strategy, the UK Vaping Industry Association (UKVIA), the largest trade body representing the vaping sector in the UK, calls for vape shops in cities, towns and rural areas to stay open and be exempt from any Government lockdown.

In the letter the UKVIA cites the experience of Italy, the country in Europe hit hardest by Coronavirus so far and where the Government reversed its decision to close vape stores as part of its containment programme.

The letter to the British Minister reads: “We recognise and support the Government’s intensified containment plan for the virus but would urge you and your colleagues to look at the example of Italy.

“Dr Riccardo Polosa, a world renowned scientist and researcher on vaping and tobacco harm reduction and founder of the Centre of Excellence for the Acceleration of Harm Reduction, successfully argued that due to the stress caused by the Coronavirus, with the closure of vape shops vapers were highly likely to go back to smoking cigarettes to maintain their nicotine needs. This could be dangerous from a public health perspective and could heighten the risk of exposure of tobacco smoke to bystanders during the crisis, including families and children. It could also place a further burden on an already overstretched health system.”

The UKVIA goes on to call on the British Government to give the sector every support it can so that the industry can maintain its service to three million plus vapers across the country, including those in self isolation and people living in remote areas, whilst continuing to play a key role in helping even more smokers to quit by taking up vaping.

John Dunne, UKVIA Director, said: “The UK vaping industry, including retail outlets, online stores, manufacturers and compliance specialists, has a vital role to play in communities across the country, both from an economic and public health perspective and we want the Government to recognise this in their response to the unprecedented challenge we face.

“In particular, if vape shops were to close it would mean that smokers and vapers would not have access to specialist advice. Keeping the vaping sector open for business is also crucial to meeting the Government’s target for England to be smoke free by 2030.”

Backing the vaping industry request, Sir Kevin Barron, Honorary Fellow of the Royal College of Physicians and former MP and previous member of the General Medical Council, said: “It is predicted that Coronavirus will have a huge negative mental health impact on our population with added stress and anxiety arising from being quarantined or isolated, worries about jobs and finances, and the risk of the disease to themselves and friends and families.

“In such situations there can be a heightened temptation to smoke and its crucial that continued access to vaping during the crisis ensures vapers do not return to conventional cigarettes and that existing smokers can be encouraged to switch to vaping. The concern is that if the number of smokers increase in the UK this could place further pressure on an already under pressure domestic health system struggling to deal with the coronavirus.

“In addition, the performance of the vaping industry speaks for itself. It’s one of the stand-out success stories of the 21st century in the business world. Therefore, the government needs to give it the support it needs to continue to thrive and contribute to local economies around the country, now and in the future.” 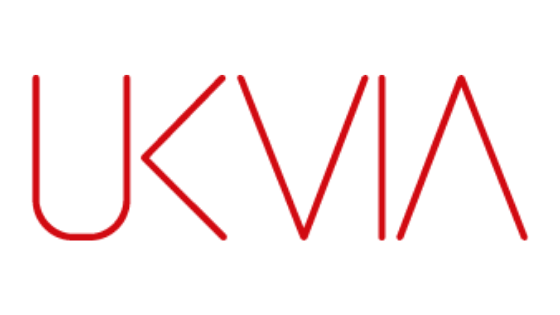