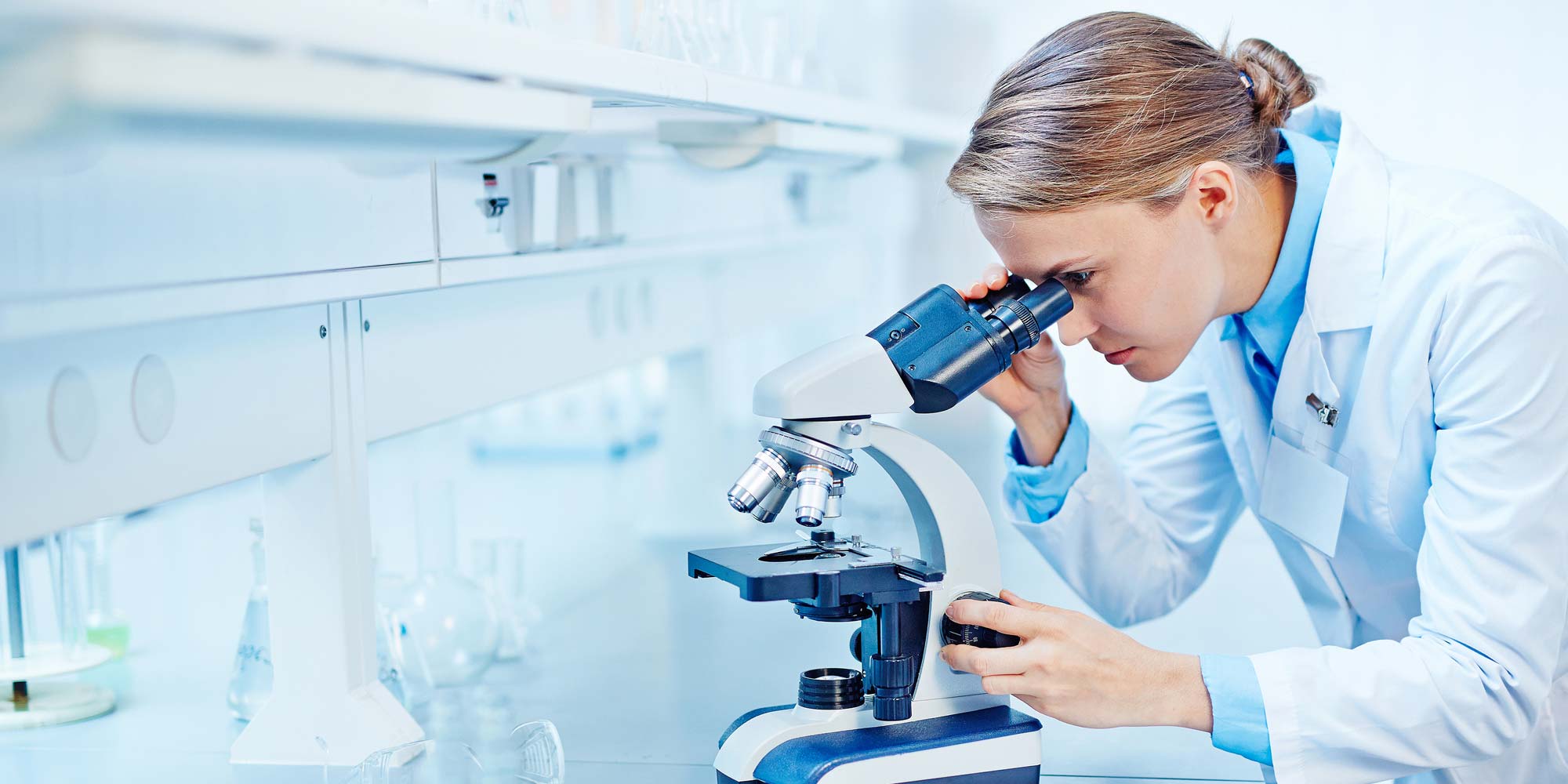 The All-Party Parliamentary Group on e-cigarettes this week took evidence from Public Health England, Cancer Research UK, and other representatives from the public health community and vaping industry, on the health impact of vaping and public perceptions of the use of e-cigarettes.

Chairman of the APPG on e-cigarettes, MP for Rugby, Mark Pawsey said “This week our cross-party group of parliamentarians took evidence from leading representatives of our public health community and the vaping industry to explore the key challenges to the sector and the current public perception of vaping.

“It is clear that, despite consensus from the likes of Public Health England, Cancer Research UK and others that vaping is potentially at least 95% safer than smoking tobacco, we are failing to communicate effectively to current smokers to switch. Indeed the public perception that it is just as bad as tobacco smoking is actually on the rise. We also heard that there is currently no evidence to suggest that non-smokers or the young are taking up vaping in any significant numbers, and nor is it acting as a gateway into tobacco smoking.

“It is quite apparent that there are a number of myths around vaping that are currently being perpetuated through the press and other health bodies. These myths are having a detrimental impact on current smokers’ ability to get the facts, and it is important that we work together to ensure that they are equipped with the information they need to make the choice to quit.”

The APPG will be conducting further evidence sessions exploring various parts of the vaping policy arena.