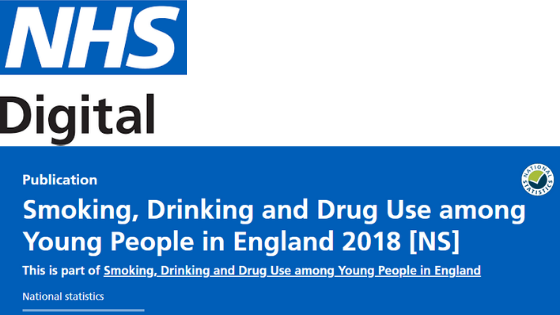 New NHS statistics released this month show that both the regular use and experimentation of vaping amongst young people remains low and has declined since 2016.
Ben Timberley, Board Member of the UK Vaping Industry Association and Head of Marketing at Zeus Juice, welcomes the findings:
“These statistics just add to the growing body of evidence which shows that the responsible steps being taken by the vaping industry to prevent access to products by young people are having an effect.
“Our own Association code of conduct insists on robust online age verification methods, a challenge 25 policy in-store and sets a clear expectation that products are only to be marketed towards adult smokers, vapers and consumers of other nicotine products. UKVIA members will continue to work together to ensure high standards of youth access prevention across the industry whilst helping the remaining seven million smokers in the UK make that switch to a far less harmful product”.
These latest NHS figures confirm that:

The UKVIA takes this matter very seriously and therefore are pleased that according to Public Health England and ASH, there is no evidence of youth uptake of vaping products in the UK: