ITV’s ‘Tonight: How Safe Is Your Vape’ receives most complaints of the week

ITV’s ‘Tonight: How Safe Is Your Vape’ was the most complained about television programme of the week, according to watchdog Ofcom. At least 381 people have registered a formal complaint over the show, which aired on 6th February.

The programme, fronted by Johnathan Maitland, was derided on social media for biased reporting and lax editorial standards. US reports of vaping-related lung complaints were raised with no reference to vitamin E acetate and THC, which the US Centers for Disease Control and Prevention (CDC) believe to be ‘strongly linked’ with the injuries.

Dan Marchant, spokesperson for the UKVIA and managing director of Vape Club said:

“The British public value balance in their journalism, so this backlash is not surprising. Vapers are particularly well-informed consumers, which means tired myths and scare stories are seen for what they are. We’re proud to represent an industry and market which is so passionate about speaking up in defence of science-based policy and harm-reduction.” 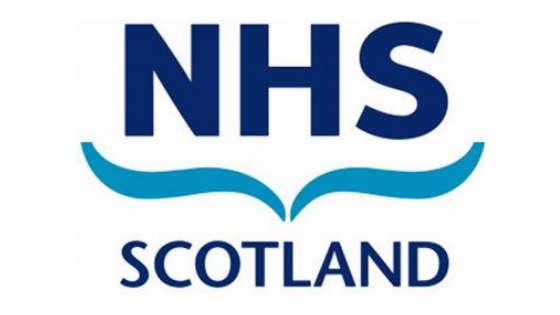