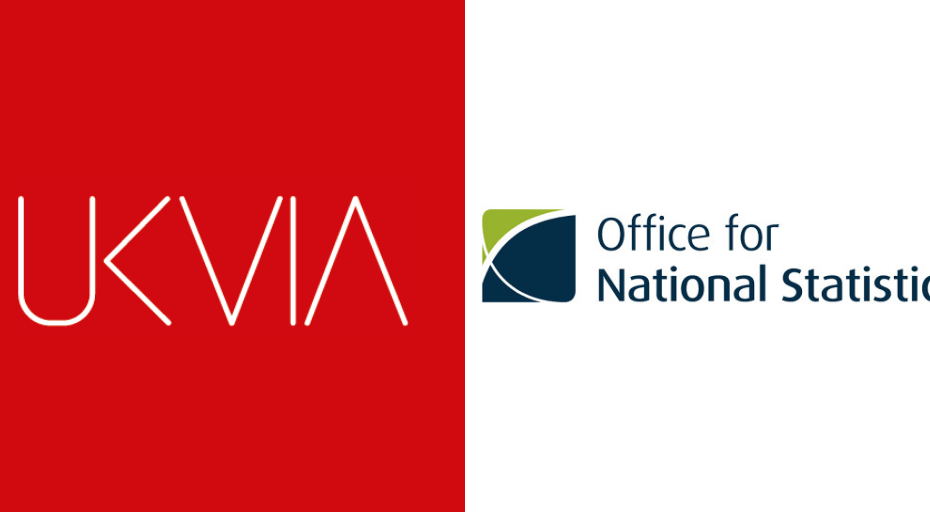 The latest figures from the Office of National Statistics (ONS) (1) reveals that while smoking levels continue to decline, the Government still has a massive job to meet its smoke-free target by 2030 for England alone, with some 6.9m adults still smoking across the UK as a whole. The new data has led to the vaping industry calling for Government to do all it can to encourage the use of vape products to accelerate the decline in smoking levels.

The latest statistics show that the number of smokers continues to decline, down to just 14.1% across the UK in 2019. However, while the almost 3 million vapers – which amounts to 5.7% of adults – is ‘significantly higher’ than when ONS first collected data in 2014, it points to a worrying trend that usage is plateauing over recent years.

John Dunne, director of the UK Vaping Industry Association (UKVIA), said: “It’s now high time that Government and its relevant agencies fast track vaping take-up among existing smokers to realise its smoke-free vision for the UK. The ONS confirmed in its report that “ecigarettes are increasingly being used by smokers to help quit smoking”. This comes on the back of the Public Health England evidence review of vaping earlier this year which stated that vaping poses a small fraction of the risk of smoking and that when e-cigarettes are used as part of a quit attempt, success rates are comparable with or higher than licensed medication alone.” (2)

“The Government has an opportunity to bring VAT on vaping (20%) in line with NRT products, which has a VAT rate of 5%. At the same time the Department for Health and Social Care and the NHS also have a pivotal role to play in supporting vaping on the healthcare estate and to enhancing the vaping knowledge of doctors so they are well informed to provide best advice on how their patients, who smoke and otherwise do not quit, can make the switch.

“The ONS figures show that a majority of smokers (52.7%) want to quit cigarettes and we believe they deserve the best tools to do it – and vaping needs to be very much part of the toolbox.”

Dunne concluded: “We are particularly pleased to see that of those who have never smoked just 0.4% vape, which demonstrates how targeted vaping products are to those who need them, namely adult smokers.”

Learn all about the Tobacco and Regulated Products Regulations