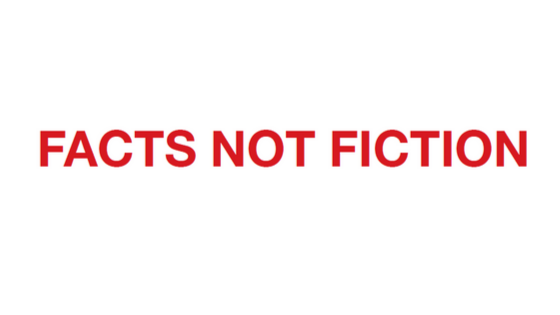 National newspapers will today feature full-page messages from the UK’s leading vaping trade body, with premium advertising space taken up in the I and Metro.

The UK Vaping Industry Association committed to the campaign after misinformation and scare-stories threatened to push British vapers back to cigarettes. Public Health England advises that vaping is at least 95% less harmful than smoking and a valuable tool for smoking cessation.

The national campaign, Facts Not Fiction, reassures the UK’s 3.6m vapers that British vaping standards are robust, and products are highly regulated. Cases of illnesses in the US, which have been linked to black market batches of THC, are therefore not being seen here.

‘It may seem like a bold move, but we believe that the stakes are high enough to justify it. Vaping represents one of the most vital harm reduction opportunities for public health in decades. The UKVIA is determined to protect that potential, as well as protecting the vapers who have already made the life-changing switch from cigarettes. To do this, the British public needs facts not fiction, and this is exactly what our campaign delivers.’

Consumers around the country will also be supporting the campaign by using #VapingMatters, to bust myths and share success stories.