A new campaign Down Under would turn legislation on its head

Legalise Vaping Australia is taking on their country’s conservative Vaping laws with people power. In their very own battle-bus, Vape Force One, a team of volunteers spread the message from coast to coast.

While vaping is technically legal in Australia, nicotine solutions are restricted as a ‘scheduled poison’. Even purchasing supplies from international sellers requires a prescription. Breaking the rules can land you in jail.

Australian Health Minister Greg Hunt claimed this month that vaping ‘is far more a case of being a ramp on, rather than a pathway off smoking’. Mr Hunt believes that vaping is a front for tobacco industry market expansion.

Legalise Vaping was formed in 2017 as a partnership by MyChoice Australia and the Australian Taxpayers’ Alliance. They are determined to continue the fight for legalisation and proportionate regulation.

Those hoping for change in Australia are increasingly looking the UK for their lead. Advocacy group use the NHS and Pubic Health England to demonstrate what they feel is a more appropriate approach to the issue.

Legalise Vaping Australia is dedicated to campaigning for the legalisation and risk proportionate regulation of vaping and e-cigarettes across Australia.

Australia’s tough stance on prohibition does not appear to be particularly effective either. Quit rates among smokers remain sluggish, despite the country having some of the highest tobacco prices in the world. Furthermore, estimates suggest that over 170,000 Australians are illegally vaping each month.

While government opposition remains strong in the face of calls for liberalisation, tensions over vaping in Australia will continue to build. 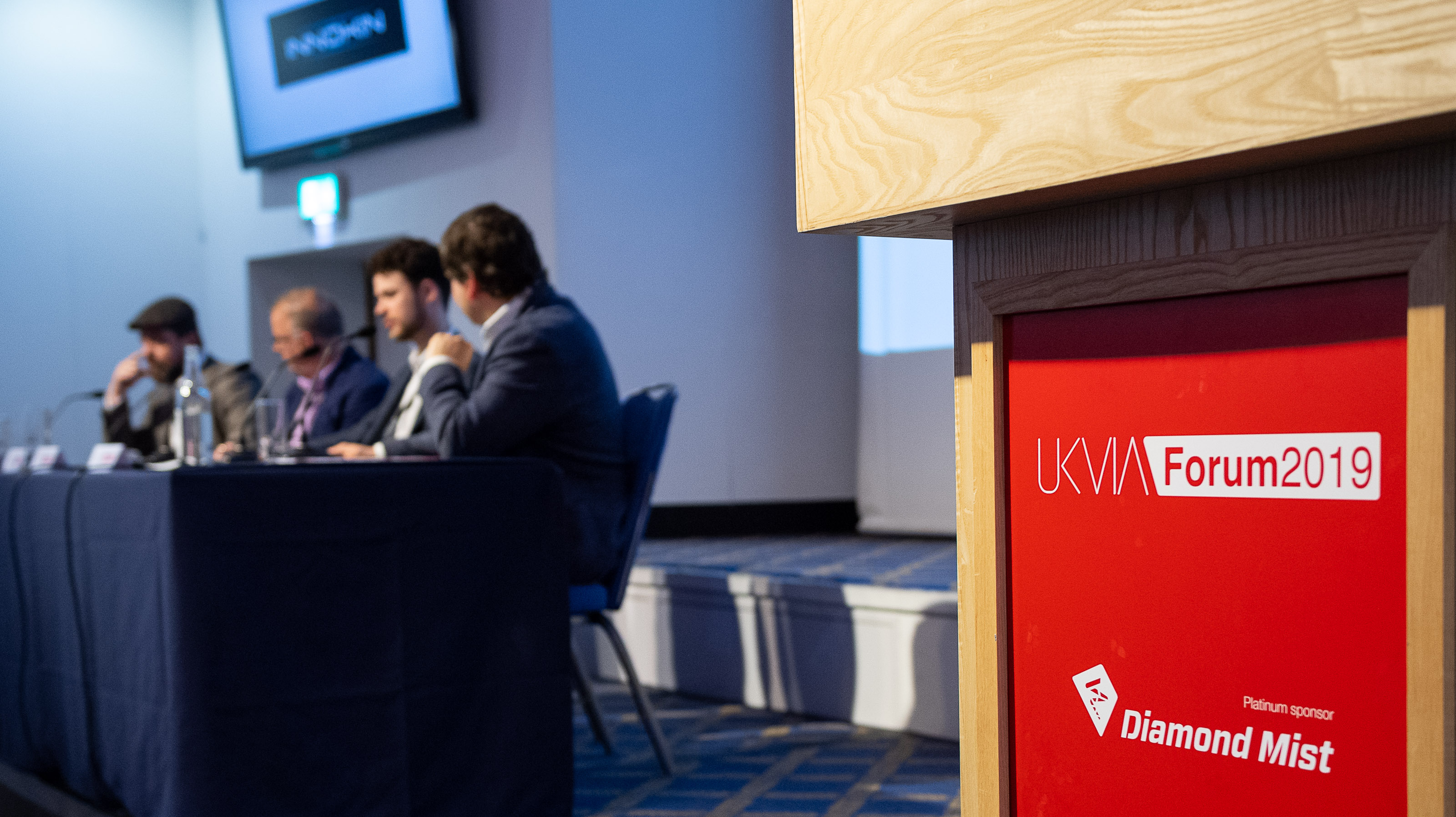 The UKVIA Forum 2019 looks to seize the public health prize of vaping.

The UKVIA Forum 2019 looks to seize the public health prize of vaping.